If you had to pick a song to describe a person, place, smell, or thing, what would come to mind? On MTV’s Song Sense, we quiz SEVENETEEN with 13 different things they have to match to a song!

Paramount+ is here! Stream all your favorites shows now on Paramount+. Try it FREE at bit.ly/3qyOeOf

is your destination for the hit series WNO, VMA, Jersey Shore, The Challenge, MTV Floribama Shore, Teen Mom and much more! 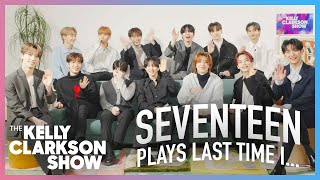 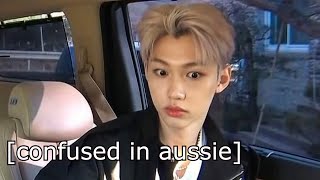 foreign idols vs the korean language 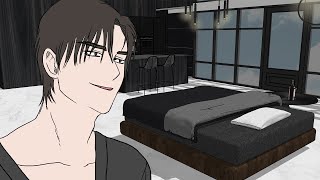 Seventeen interacting with other idols aka A MeSS (Part 1)

joshua in Going Seventeen once said...

dk is the cutest member of seventeen and here’s why